John Day Homes was Founded in 1987 as Middlefork Development Corporation. The company specialized in land development and built 600 home sites in 10 communities between 1987 and 1994.

In 1993, John Day moved into the additional role as president of Parkwood Homes Inc. where he managed all operations of that home building company until 1997 when Middlefork was renamed to John Day Homes Inc.

Since 1997, John Day has developed and built many communities including:

John was educated at the University of Washington where he received his degree in Building Construction with a minor in Business Finance. Day’s personal interests lie in the outdoors where fly fishing, white water kayaking and mountain climbing are his favorite activities.

John Day is a former president of the Master Builder’s Association of King and Snohomish Counties and active member. 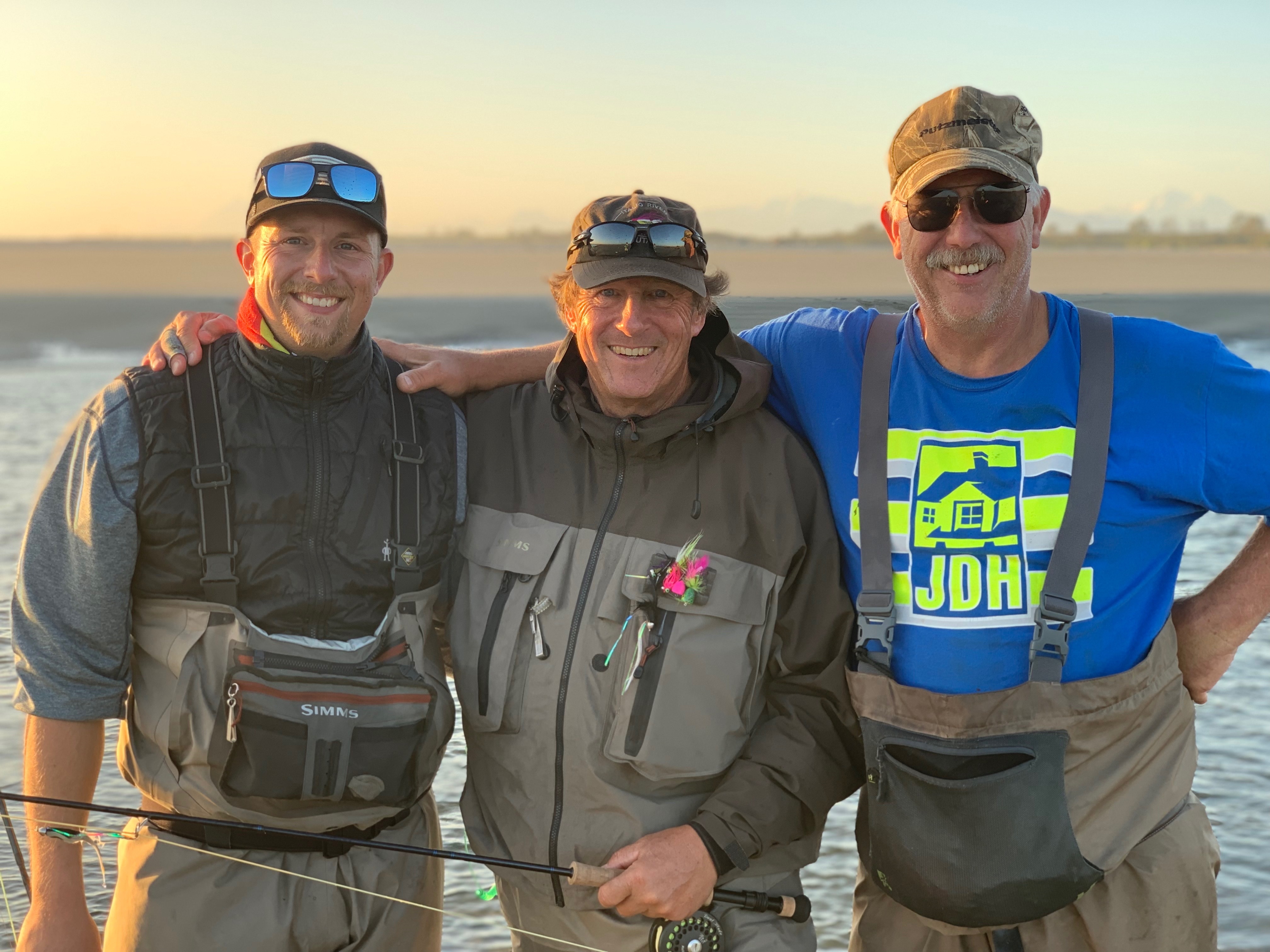